The introduction of Swami Vivekananda Yoga & Meditation school starts from its establishment on 12 January, 2009 when Mr. Mohan (the founder) took an oath to follow Indian ancient yogic masters and experts and took a verdict to spread yoga and meditation knowledge worldwide through the short terms and long terms courses, Our yoga school is leading yoga school which has preserved the vedic knowledge of yoga and meditation from several years. With the aim of “expansion of yoga and meditation knowledge worldwide”, the school's founder Mr. Mohan has taught yoga more than 24 Gurukul (schools) as a social participator. The school is committed to provide high-quality yogic asanas practices, breathing controls practice and knowledge, meditation based on Swami Vivekananda techniques, short terms - long terms yoga courses and daily drop-in classes to rejuvenate your body and mind and keeping rejuvenate for life long This school is located in Rishikesh, the spiritual city of Uttarakhand state in India. This city is famous as the capital of yoga in the whole world. Millions of local and foreign people come here every year to learn yoga. This beautiful city is situated on the banks of River Ganges, and attracts everyone with its natural beauty. Located near the Laxman jhula bridge on such a holy land, this school is committed to make its students proficient in traditional yoga.

Swami Vivekananda, known in his pre-monastic life as Narendra Nath Datta, was born in an affluent family in Kolkata on 12 January 1863.A precocious boy, Narendra excelled in music, gymnastics and studies. By the time he graduated from Calcutta University, he had acquired a vast knowledge of different subjects, especially Western philosophy and history. Born with a yogic temperament, he used to practice meditation even from his childhood. Yoga has always been a part of India's culture for centuries. From the beginning, man has overcome difficult diseases through yoga. Yoga has that power, due to which neither can any physical illness survive nor mental Rishikesh is considered to be the highest and best yoga training center in the world. People from all over the world come here to learn yoga. Well, there are thousands of yoga training centers here and everyone has their own strengths. Swami Vivekananda Yoga and Meditation School are also one of them. But we have always considered Yoga to be like worship and also train yoga with the same mentality. Our Yoga Teacher Training Courses Specialty has been designed for those people who want to welfare the people all over the world by not only limiting them to yoga. Yoga is not limitations nor its properties can be worn, it can only be felt. If you are one of those people who want to learn yoga and want to use it for the benefit of other people, then you are in the right place. Ours Yoga Teacher Training Courses Rishikesh gives you the right knowledge of yoga with correct direction. 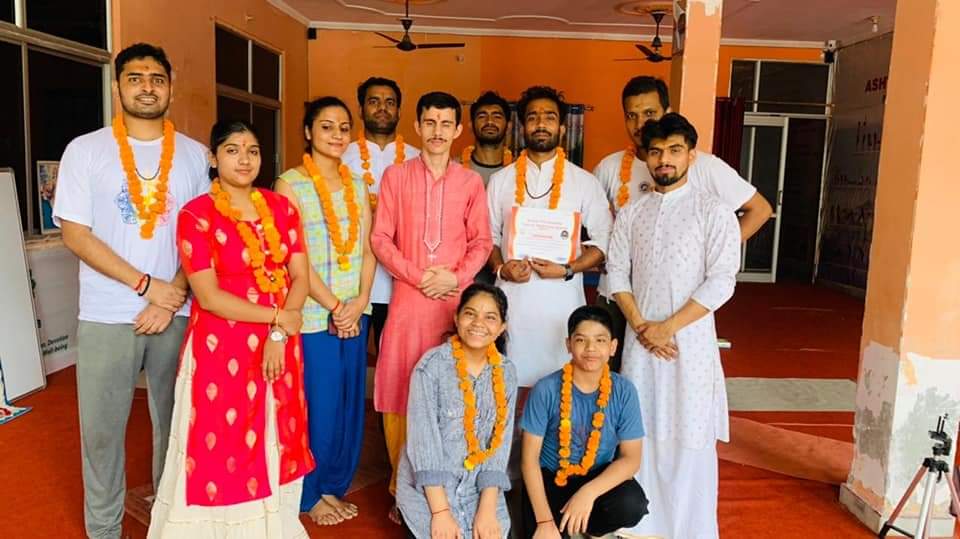 Vivekananda ji spread the teachings of yoga all over the world. Mohan Vadani, who is the main founder of this foundation, had voted a lot from his childhood with the ideas of Swami Vivekananda and this foundation was created to propagate his education. In order to spread various types of education, various types of yoga courses are being run by Swami Vivekananda Yoga and Meditation Foundation in Rishikesh in the form of a yoga school on the holy bank of the Ganges. Swami Vivekananda revealed to the world the true foundations of India's unity as a nation. He taught how a nation with such a vast diversity can be bound together by a feeling of humanity and brother-hood. Vivekananda emphasized the points of drawbacks of western culture and the contribution of India to overcome those. Netaji Subhash Chandra Bose once said: “Swamiji harmonized the East and the West, religion and science, past and present. And that is why he is great. Our countrymen have gained unprecedented self-respect, self-reliance and self-assertion from his teachings.” Vivekananda was successful in constructing a virtual bridge between the culture of East and the West. He interpreted the Hindu scriptures, philosophy and the way of life to the Western people. He made them realize that in spite of poverty and backwardness, India had a great contribution to make to world culture. He played a key role in ending India's cultural isolation from the rest of the world. 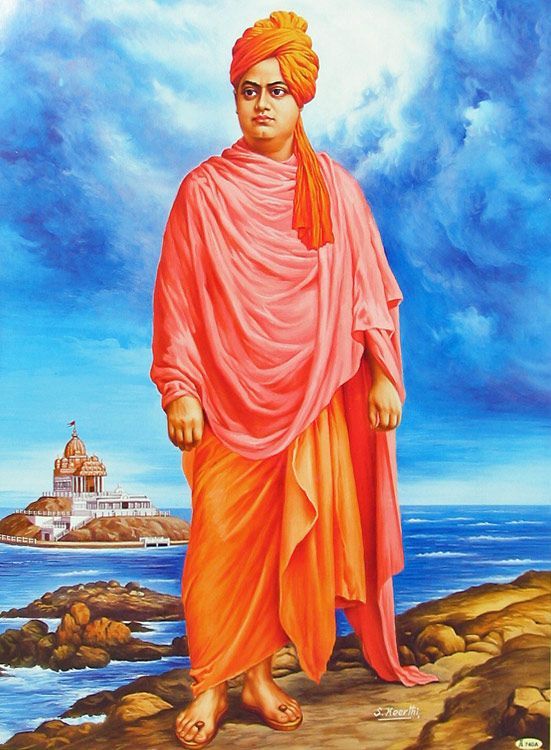 Located in the foothills of the Garhwal Himalayas, the town of Rishikesh abounds in temples and ashrams. The world famous pilgrimage town is perched at an altitude of 1,360 ft a.s.l. According to the Hindu mythology, Rishikesh is the place where Lord Vishnu crushed demon Madhu. This is also the place from where begins the holy Chardham Yatra (covering Kedarnath, Badrinath, Gangotri and Yamunotri). Abounding in natural beauty, the town of Rishikesh (Uttaranchal) proves to be an ideal destination for tourists interested in pilgrimage travel and adventure sports. The ashrams of Rishikesh are renowned the world over for the study of spiritualism and meditation. Yoga originates from the Sanskrit word “Yuj” which intends to join together or to join. Individuals by and large feel that yoga is a progression of activities with turned body postures, it is not really. The primary point of Yoga is to help one associate with one's inward soul, which is associated with the widespread soul or God. Yoga makes a harmony between the body and the psyche and to achieve self-illumination. Yoga conveys strength to the body and the faltering personality. With a specific end goal to fulfill it, Yoga makes utilization of various developments, breathing activities, unwinding system and contemplation. Yoga is connected with a solid and vivacious way of life with an adjusted way to deal with life. It is the union between the brain, body and soul. Here is the rundown of ashrams for learning yoga in rishikesh. 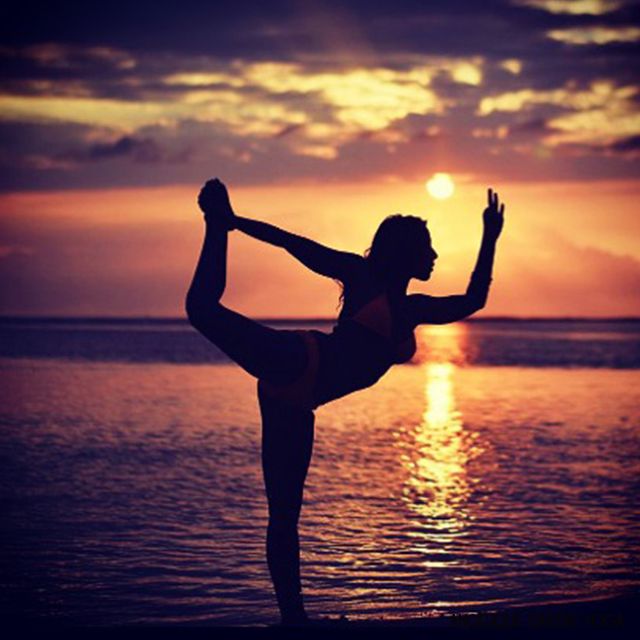